This the best vacation spot in Sardinia’s south-eastern region: crystalline water, white beaches, glamorous lifestyles and fine food to meet your every wish.

The intense colours of the sea, the glimmering crystal-clear water, granite cliffs, enchanting coves, long stretches of beach, lagoons and verdant hills, some of them are the settings of TV ads and all of them are breathtaking. Villasimius is the ‘pearl’ of the south, the kind of tourist resort every vacationer dreams of, with a population of less than 4,000 during winter that blossoms to several tens of thousands in summer. The coastline is graced with a crown of beaches interspersed with inlets and the Capo Carbonara promontory. Along the panoramic road starting at Capo Boi, the southernmost point of the protected Marine Area, are the wonderful beaches of Porto sa Ruxi, Campus and Campulongu, all blessed with gorgeous blue seas and white sandy beaches framed by Mediterranean brush. Not far from town is the unusual spiaggia del Riso beach, remarkable for its rice-shaped sand. Past the modern-day tourist harbour, on the western side of Capo Carbonara, are inlets nestled between the cliffs, including Cala Caterina. On the eastern side are other breathtaking gems of the seashore, starting with Porto Giunco, and behind it the stagno di Notteri marshes where pink flamingos and other rare species of wild birds nest. From high up on the promontory that looks out over it, home to an Aragonese tower built by Spaniards, is an amazing panorama with will linger in your mind, your heart and your pictures for ever: an endless field of shades of blue, two seas divided by a narrow strip of white sand that looks like powdered sugar. Further north are the beaches of Simius and Traias, followed by Rio Trottu and Manunzas, that provide the backdrop for Punta Molentis, another ‘gem’ of Villasimius. From Capo Boi to the Island of Serpentara, the isola dei Cavoli and shoals that are the resting places of shipwrecks from all eras, the Capo Carbonara marine reserve is rich in underwater treasures: dense schools of fish move like weightless clouds over meadows of gently waving sea grass, over bastions, into valleys and channels coloured yellow by sea daisies and red by sea fans.

Back on land you can go shopping, enjoy delicious seafood, visit museums and pick over archaeological sites. Go see remains dating to the Nuragic age, tour the Accu Is Traias (I century BCE – III century CE) and Cruccuris (I-II CE) necropoles near the roman baths of Santa Maria, and the Cuccureddus site, an early Phoenician-Punic settlement later taken over by the Romans. And don’t miss the archaeological museum, with displays about the treasures that lie at the bottom of the sea. One of these, the statue of the Virgin of the Sea, lies on the bottom near Cavoli island. It was sculpted by Pinuccio Sciola and every year in late July they have the Festa della Madonna del Naufrago to commemorate those who lost their lives at sea with a procession that leads to the water’s edge. 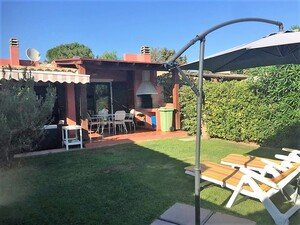 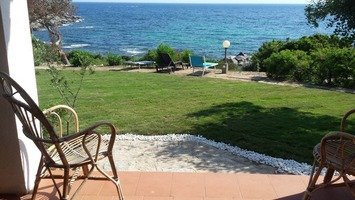 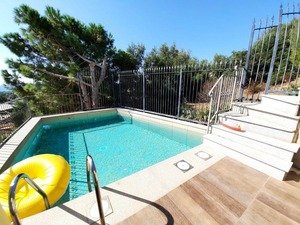 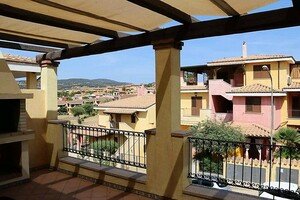 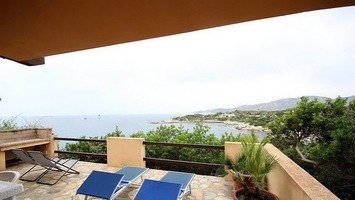 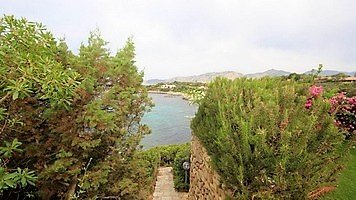 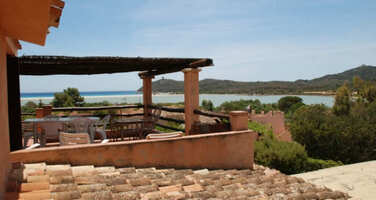 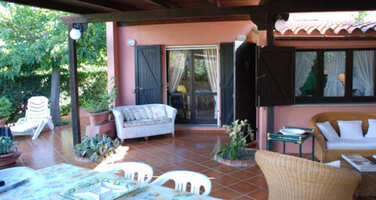 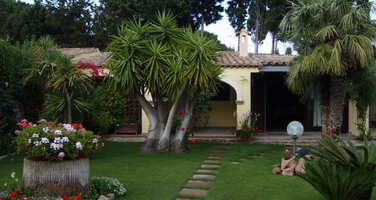 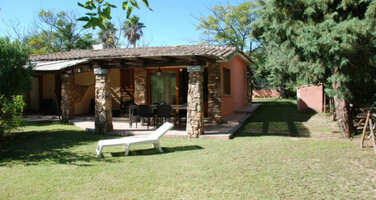 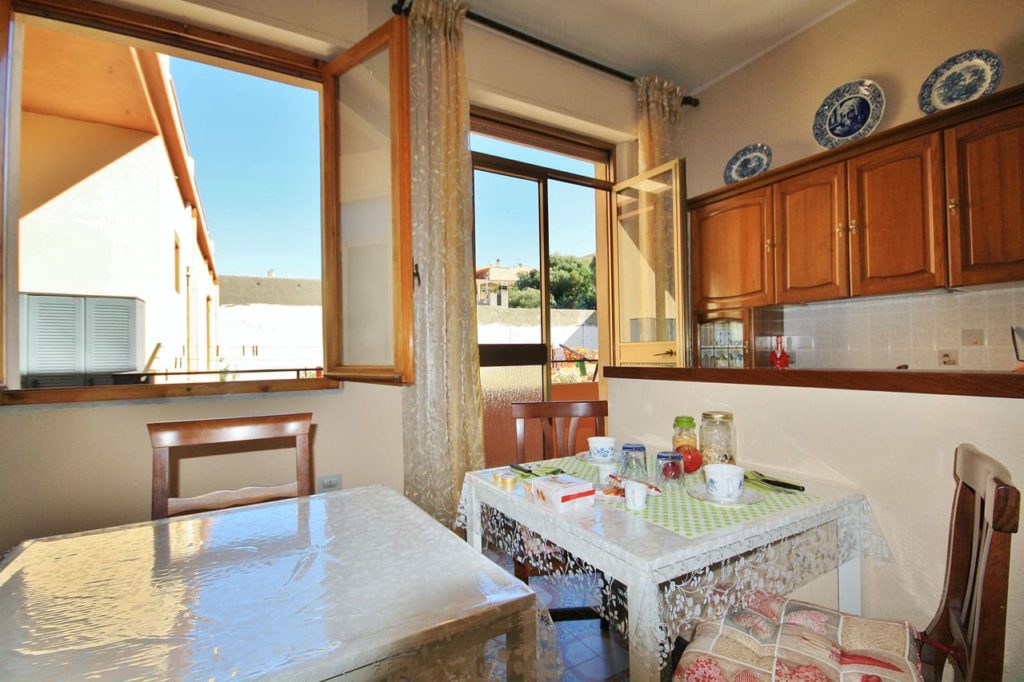