A gem of tourism in the southwestern part of Sardinia, accompanying you on a journey of discovery of the island's history and culture, combining a crystal clear sea and good food.

If you want the sea all year round, for bathing and getting a suntan in the summer and for the poetic atmosphere in the autumn and winter, Pula is the ideal destination for you. There are over seven thousand inhabitants in the residential area, from the metropolitan city of Cagliari, which is just 35 kilometres away. Pula is a treasure chest of natural, archaeological and cultural wealth without equals on the Island. As well as Pula’s summer nightlife, with events and aperitifs in the squares, there are also excursions and sporting activities. For example, you can do some jogging along the tree-lined avenues that lead to the archaeological park of Nora, where you will get to know Pula’s origins. Not far from the village, you will find yourself in one of the most well-known sites in Sardinia: Capo Pula contains the ruins of an ancient town, the first Phoenician one in Sardinia (8th century BC), which then became a flourishing Punic town and was later conquered by the Romans, becoming a municipium in 1 AD. Over the next two centuries, it enjoyed the maximum splendour: caput viae of all the Sardinian roads. ‘You will travel’ through traces of three thousand years of history: you will admire a Phoenician-Punic tophet, the remains of Punic and Roman temples, a forum, noble dwellings, spa baths with mosaics and an amphitheatre that seated a thousand in the Imperial age and that is now the setting for the La Notte dei Poeti (Night of the Poets) festival. At the Giovanni Patroni Museum in Pula and at the Archaeological Museum in Cagliari you can admire the relics found during the excavations. After the archaeological excursion, you can take a walk on the beach of Nora: golden sand washed by a crystal clear sea and delimited by the promontory of the Tower of Coltellazzo. In the bay, you will also find history and traditions. The little church of Sant’Efisio stands here and is the place of the martyrdom of the warrior saint commemorated every year on 3 May during the Festival of Saint Efisio, to whom the population of Pula is extraordinarily devoted. Behind the bay, before having a plate of spaghetti ‘allo scoglio’ (spaghetti with seafood) and figs with cured ham, don’t miss the lagoon of Nora at sunset, the habitat of rare birds. To the east of Nora, there is the beach of Su Guventeddu, popular with kitesurfing and windsurfing enthusiasts even in the winter. To the west, along the coastline, you will find Santa Margherita di Pula, consisting of a series of fine, white sandy coves with splashes of pink granite – Cala Marina, Cala Bernardini, Cala d’Ostia, Cala Verde, other smaller beaches of the resorts – looking out onto the crystal clear sea. A realm of relaxation with an immense pine forest behind it, which stretches as far as the marvellous Chia (Domus de Maria). You will also be by enshrouded by nature in the forest of Is Cannoneris and Pixinamanna, havens for trekkers, with their holm oaks, Mediterranean scrub and conifers. You can explore them while walking along the well-marked out trekking trails, through dense vegetation with rare plants, rocky formations shaped over time by the weather, watercourses and evidence of prehistoric civilizations. The forest complex is a wildlife oasis that has been repopulated with deer and fallow deer. 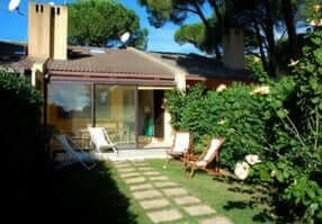 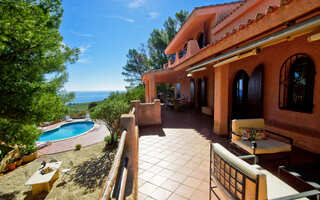 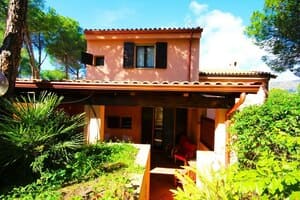 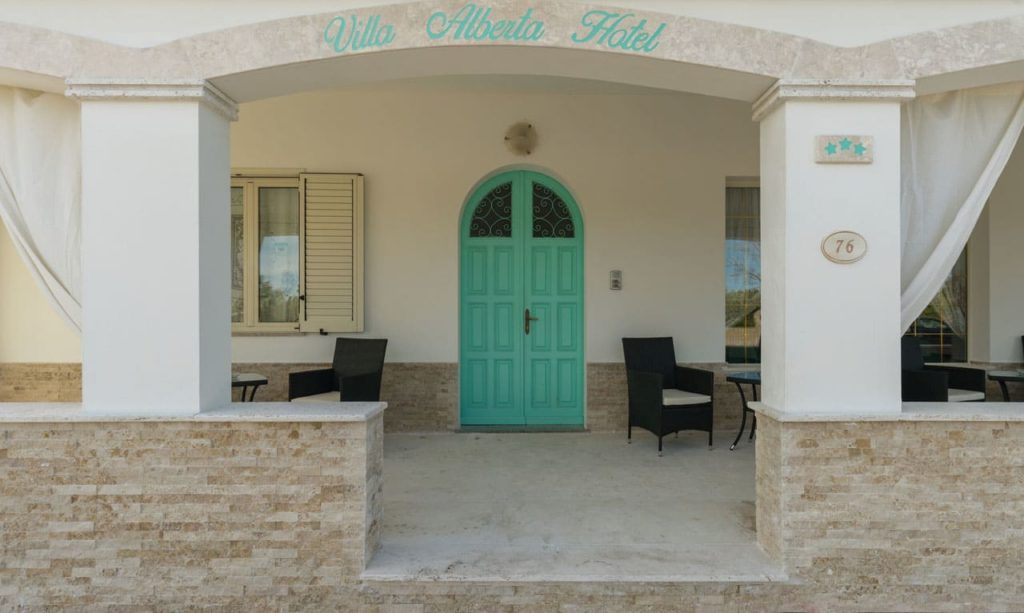