A Municipality consisting of two villages, one in the hills and one on the coast, twenty kilometres from Olbia, in Gallura, in the northeastern part of Sardinia.

The two main residential areas, little villages and stazzi, merge together into a single dimension. The little village of Loiri and the marine village of Porto San Paolo merged to create a single Municipality in 1979, along with a myriad of districts surrounded by Mediterranean greenery. A majestic centuries-old olive tree welcomes you at the entrance to Loiri: the municipal ‘capital’ has three thousand 500 inhabitants and stands amidst low hills, about 15 kilometres from the sea. The coastal village, which has accommodation facilities, services and a modern tourist port, is frequented by 15 thousand people in the summer. According to legend, the apostle Paul stopped here in Antiquity, before withdrawing to a hermitage deep in the Gallura area.

Loiri Porto San Paolo, which is exactly halfway between Olbia and San Teodoro, shares 15 thousand hectares of sea and 40 coastal kilometres of the marine area of Capo Coda Cavallo with them. Ferry services leave here every day allowing you to visit the wonders of the impressive island of Tavolara and the smaller islands of Molara, Molarotto, Piana and the Isola dei Cavalli. During Una Notte in Italia (A Night in Italy), the famous film festival on the island of Tavolara, you will be in the company of actors and film directors starring in the event along the stretch from Porto San Paolo to the island. Another event not to be missed is the nautical fair.

There are eight churches in the villages and hamlets: worthy of note is the church of Santa Giusta, in the district of the same name, the first medieval centre of the future Municipality and, in Loiri, the parish church of San Nicola di Bari, featuring a façade made of exposed granite stone and an architrave portal, with a bas-relief depicting a scene from the life of the saint. There are patron saints celebrations associated with the religious buildings, in which the Choir of Loiri performs: San Nicola (St Nicholas) is celebrated at the end of August and Sant’Antonio da Padova (St Anthony of Padua), in mid-June.

The first sporadic traces of humans in the territory date back to the Neolithic age. It was later frequented much more intensely: on a hill near Loiri, you will see ruins from the Nuragic period. During the Punic-Roman era, this area continued to be frequented uninterruptedly, as in the district of Enas. 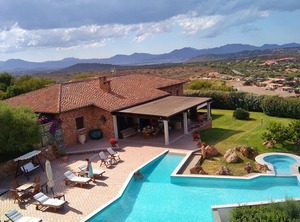 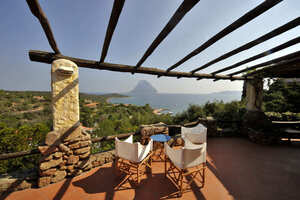 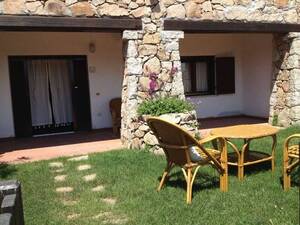 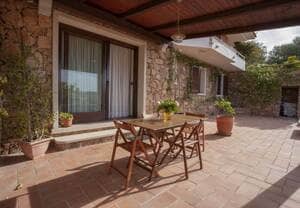 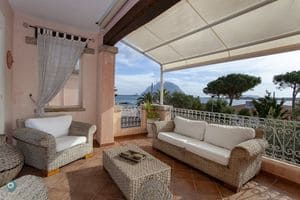 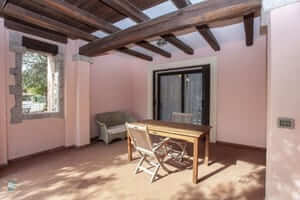 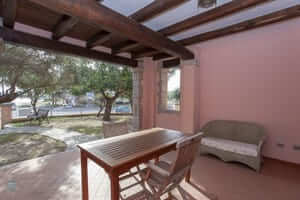